How Our Homes Have Changed Since the '50s

While mid-century modern style may be all the rage today, domestic floorplans have changed considerably over the past 50 years. The biggest difference has been the steady increase in the size of homes. We now have larger rooms, and more bathrooms, bedrooms, and closet space. We’ve also opened up our shared rooms by tearing down the walls and bringing in more outside light.

Here’s a look at how each room in the house has evolved.

Today’s large kitchen with its island and central place in the home is a relic of the 1950s, when homeowners wanted to show off novel appliances like dishwashers and refrigerators.

The idea of opening the kitchen to other rooms of the house began in the 1970s. Architects began eliminating kitchen walls to create a seamless transition into this shared and frequently used space. They also brought more light into the kitchen by installing skylights and large windows that expose this once closed-off room. 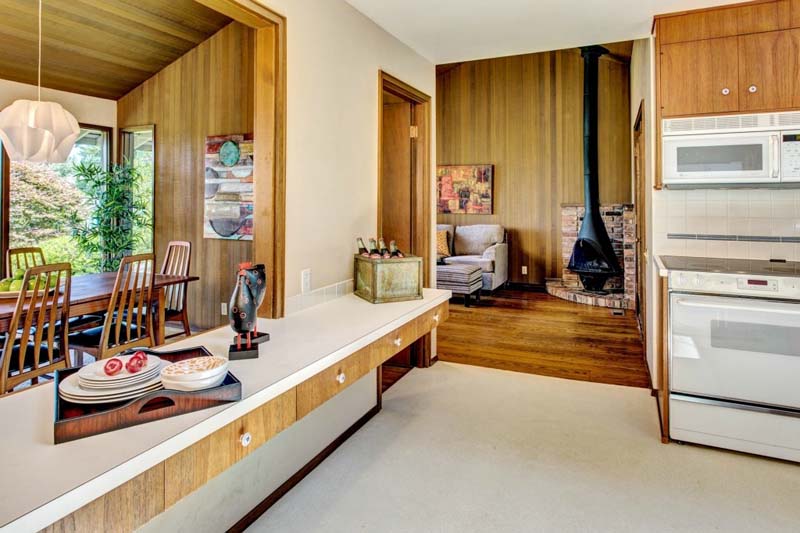 Opening up the kitchen to the rest of the home became trendy in the 1970s. Source: Zillow Digs

Over the past few decades, kitchens have become the focus of many home floorplans. Once the purview of housewives who cooked in isolation, today’s kitchen is a social space, and often the most glamorous part of the home.

Buyers are impressed by showy kitchens that include expensive appliances, marble countertops, and other amenities. In contrast to the mid-century kitchen — dark, isolated, and intended only for the cook — today’s kitchen is an open, well-lit space that invites mingling during meal prep. 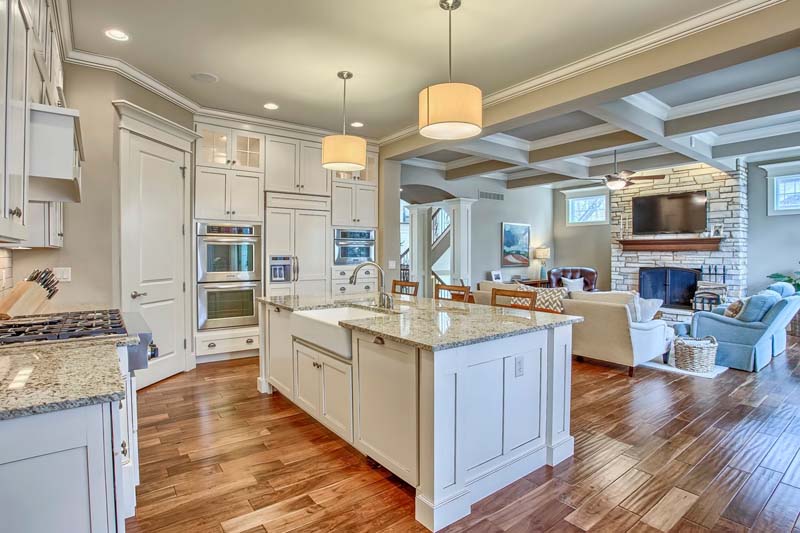 The popularity and use of a separate dining room has declined in recent decades. Meals are rarely formal affairs that require the use of the dining room, and most families prefer to eat in the kitchen. 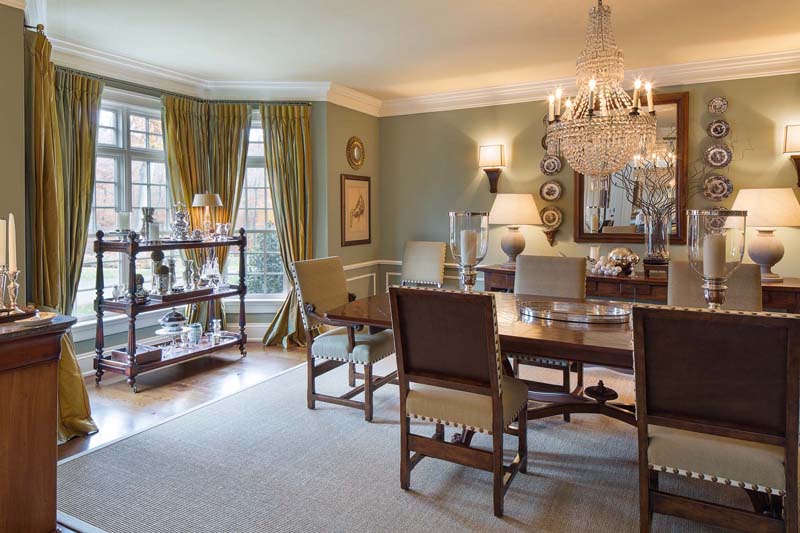 The inconvenience of carrying dishes from one room to the next discourages the use of this room, and explains its lack of prominence in modern-day floorplans. In many homes, the room once designated as the dining room is often repurposed to serve as a playroom, office or library.

This room — which was once located at the back of the house for privacy and family use — moved near the entryway and became redefined as a space for entertaining guests.

The move to make the living room an increasingly social area resulted in the sunken living room of the 1970s, otherwise known as the conversation pit. 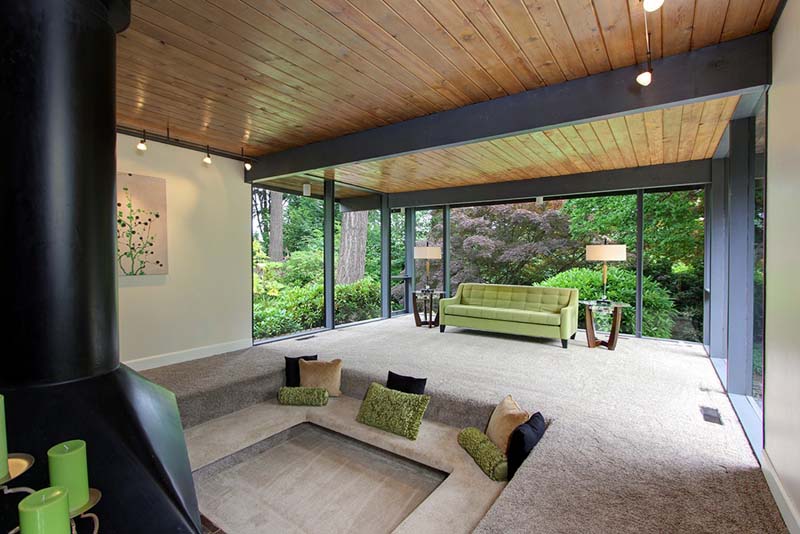 Like many of the shared spaces in the home, the current trend is living rooms that open to other rooms, and are no longer set apart by a wall partition.

The desire for openness has affected the living room not only horizontally but also vertically. Today, living rooms tend to feature a higher, sloped ceiling, preferably with a tall window to let in natural light. Lofts overlooking the living room and open stairways have further exposed this formerly enclosed space. 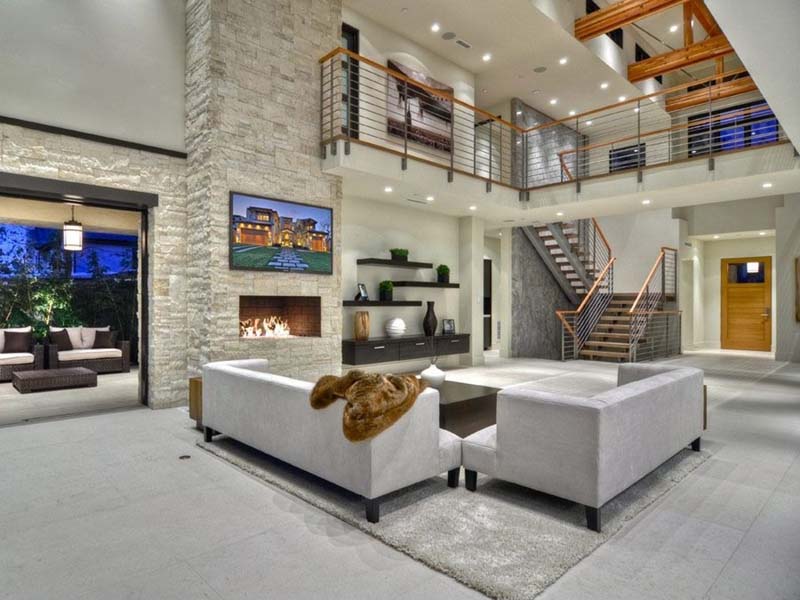 The functional bathroom of the 1960s with its minimal, cramped space has evolved into a luxurious area for relaxation. The number of bathrooms in a typical home has steadily increased, meaning this once shared room is now often seen as a private, individualized retreat. 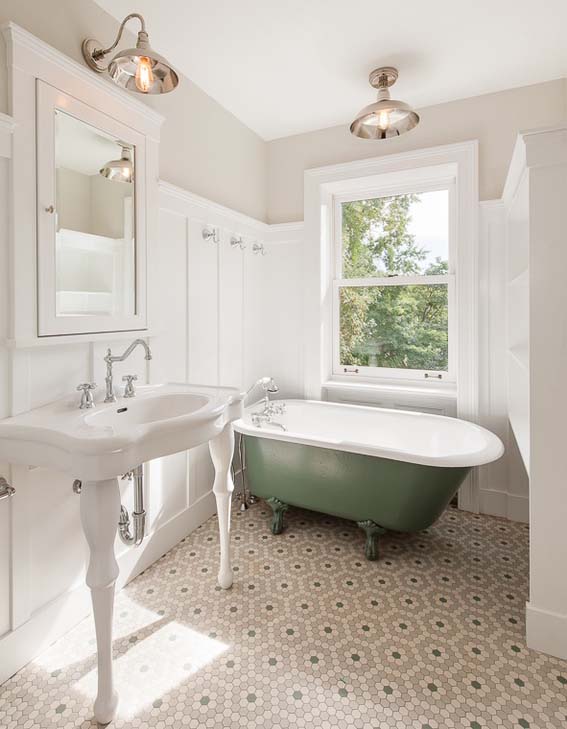 In older homes, the bathrooms are often sized for utility, not luxury. Source: Zillow Digs

We now have, on average, more bathrooms per household and fewer family members, eliminating the pesky line for the bathroom and the domestic squabbles over who gets the shower next.

The master bathroom in particular commands a large amount of attention and investment, with a bathtub separate from the shower, double-bowl vanities, and a separate cubicle for the toilet. Over time, the Spartan bathrooms of earlier decades have come to resemble spas. 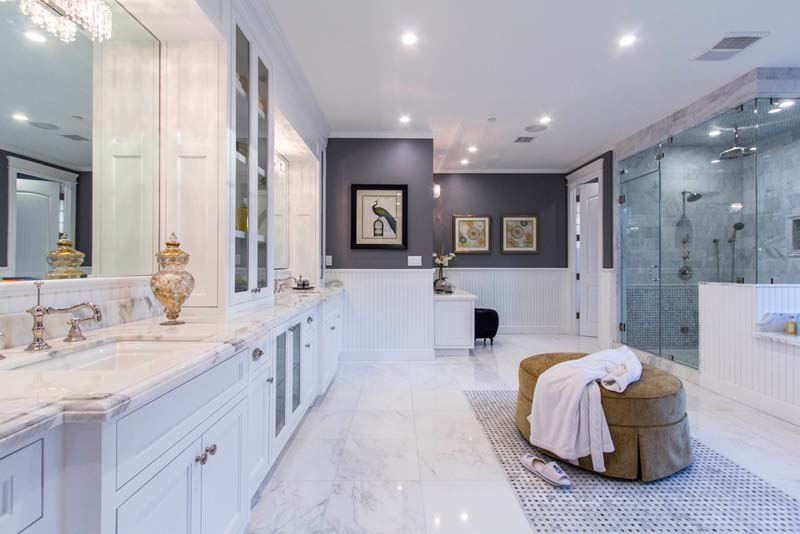 Spacious bathrooms with multiple sinks and separate tubs and showers are a hallmark of many modern homes. Source: Zillow Digs

The master suite has only been around since the 1980s, and it is largely the product of much larger homes that allow for a lavish retreat from the other rooms in the house. This opulent bedroom with its separate sitting area, walk-in closet and extravagant bathroom is now a common feature of McMansions and larger homes. 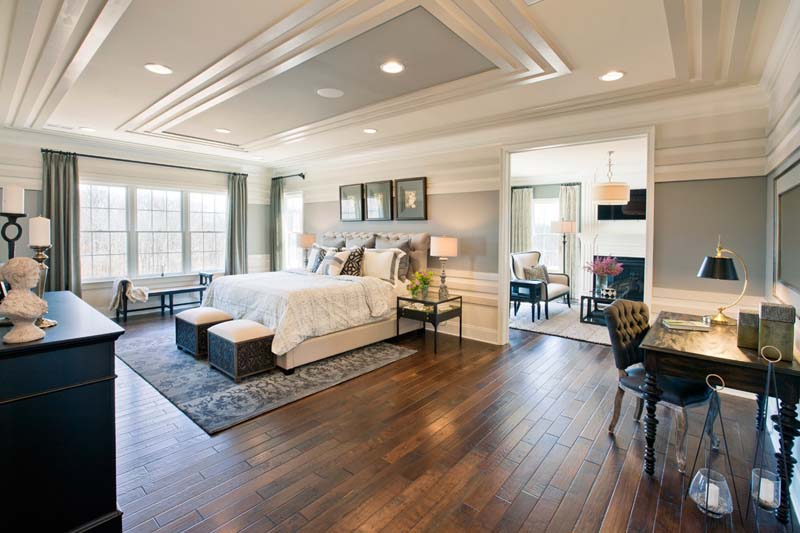 The master suite that has evolved over the past few decades offers sitting areas within the bedroom. Source: Zillow Digs

The walk-in closet you find in a modern-day suite can take on the proportions of a small bedroom. Closets were standard fixtures by the 1950s, but the larger walk-in closet did not take off until the 1980s as consumption increased and the speed of fashion accelerated, creating a need to store countless articles of clothing and footwear. 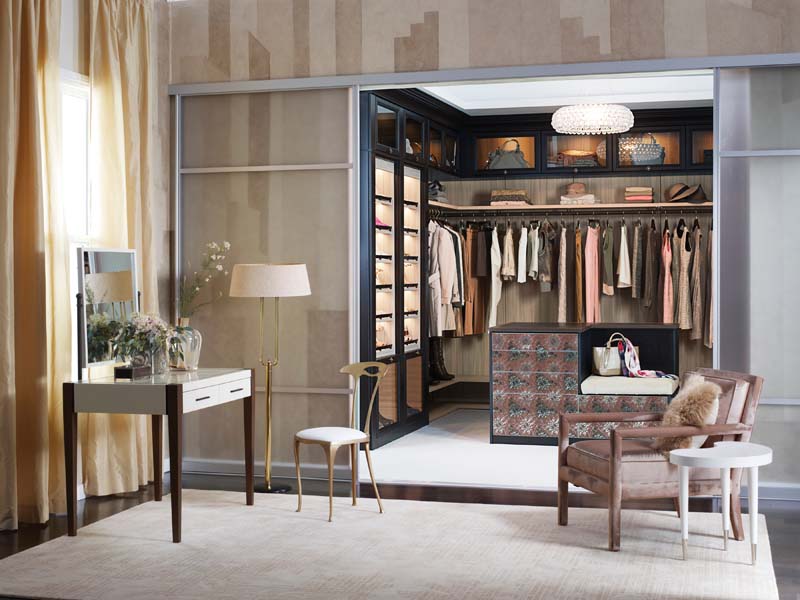 See more home design inspiration for every room in your house.