Victorian architecture has aged well. Now, more than 100 years after their heyday, ornate yet refined Victorian homes stand out as much for their beauty as for their endearing peculiarities — asymmetrical design, varying rooflines and fanciful features such as turrets and towers.

While it’s easy to fall in love with a Victorian home, maintaining one is another matter. Often, the elements that mark a building as special are the ones that need the most care.

Up on the roof

Slate roofs, a hallmark of many Victorians, last more than a century. Things can go downhill pretty quickly, though, as century-old stone tiles become brittle and crack. 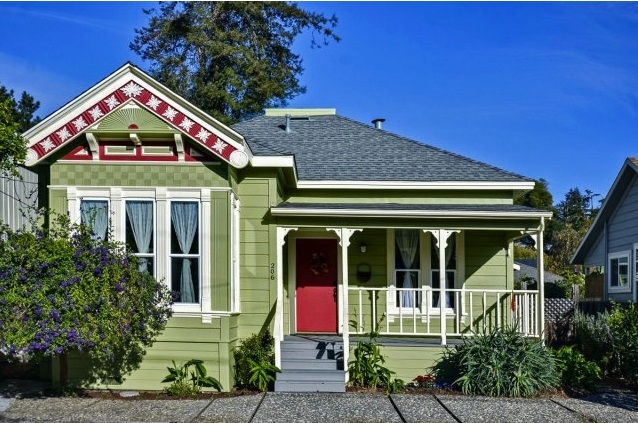 Slate roofing is undeniably distinctive and eye-catching, but as with any roof, if it’s leaking, you have to take action. Unfortunately, there’s a reason you don’t see much slate roofing these days: it’s four to five times as expensive as asphalt shingles.

Compounding the expense, the height of Victorian homes can make them quite inhospitable to DIY reroofing. And for the same reason, hiring out the project can cost extra — that is, if you can find a local crew that has worked with slate in the past.

If you can swing the cost, however, there’s much to recommend slate. It’s environmentally friendly, fire-resistant and extremely durable. And most important in the eyes of many, slate is the most authentic choice for a Victorian home, because it was the material that was originally used.

Of all the many traits that characterize and set apart Victorian architecture, perhaps none is more prized than decorative trim — from the carved fascia on exteriors to the intricate moldings enlivening interior rooms. 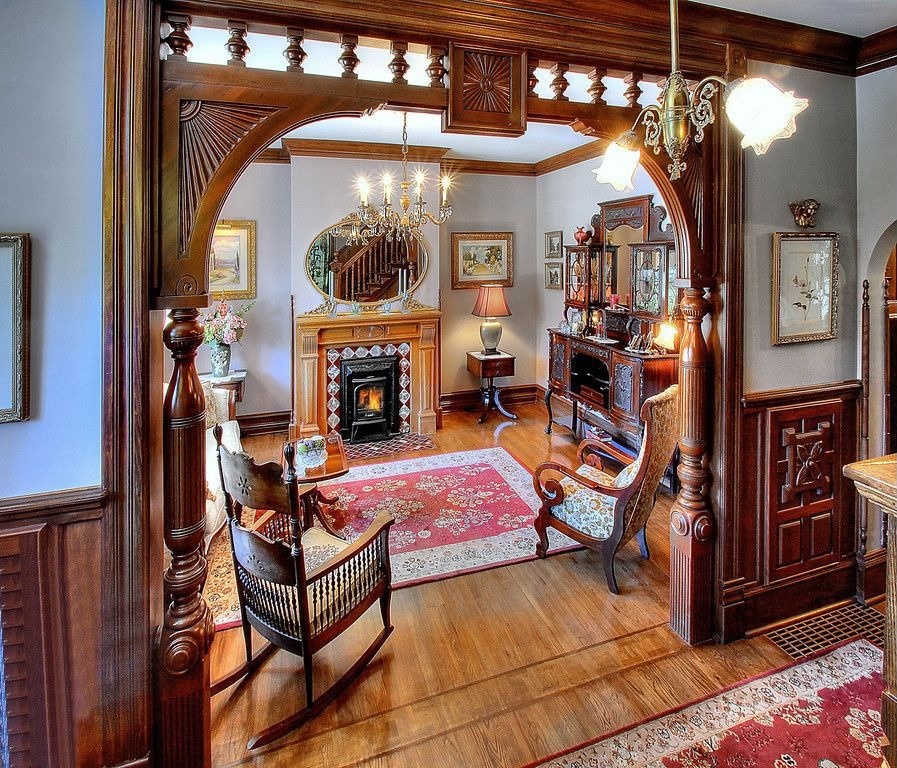 With sufficient care, such woodwork can endure for another 100 years, but in order to be its steward, you must regularly check for signs of decay. If rot takes hold and you need to replace a section of trim, you have many options, but the most faithful are often the most expensive.

Large windows, frequently accented with stained or tinted glass, are another common feature of Victorian architecture. As much as we love these windows, they can be enormously frustrating for homeowners, because, being single-pane, they’re drafty and energy inefficient. And while replacement windows can be expensive in any context, prices are even steeper for the custom sizes typically needed in Victorians. 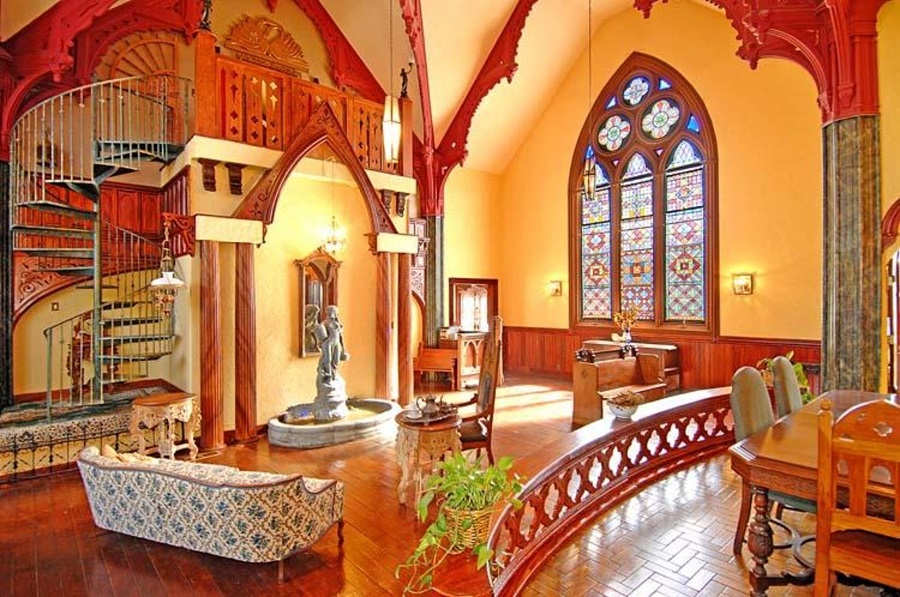 Many homeowners are paralyzed by, on one hand, a desire to maintain the integrity of their home’s original design, and, on the other, the considerable cost of doing so. Perhaps the most sensitive and cost-effective solution is a suite of interior storm windows.

Unlike the standard design, storms meant for interior installation do nothing to disturb the outward appearance of the home. Meanwhile, they add a layer of thermal insulation that reduces drafts and promotes energy efficiency, lowering monthly bills.

To be sure, it takes uncommon dedication to maintain a Victorian, let alone restore one. Even seemingly humdrum upkeep tasks, such as chimney cleaning, take on a layer of complexity in these homes — remember, these homes were built in an era when “central heating” meant multiple fireplaces.

If you’re up to the challenge, however, owning a Victorian home can be extremely rewarding, as it offers a rare opportunity to learn about, appreciate and preserve the past.